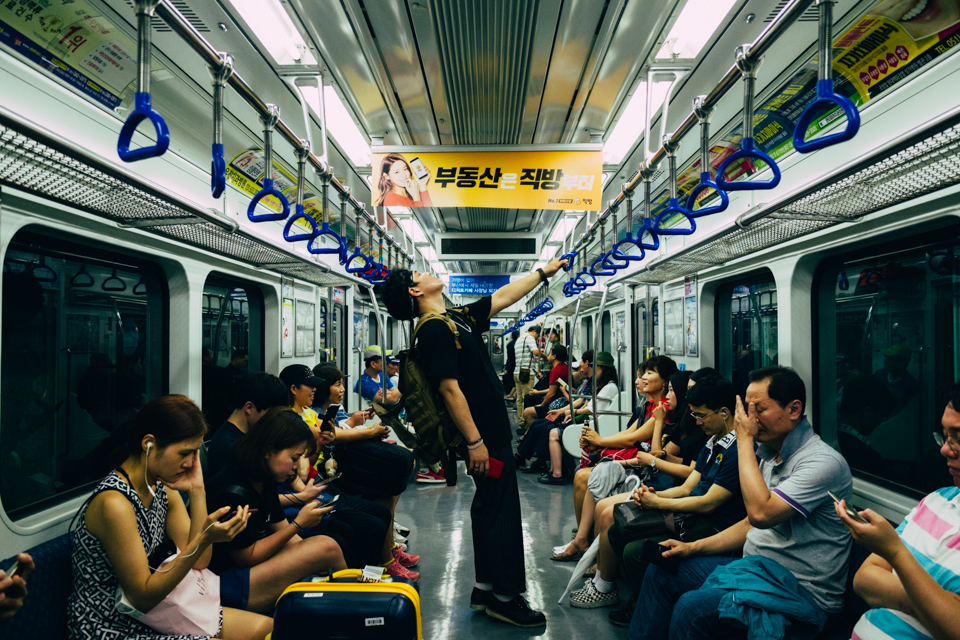 That’s the advice I am trying to give myself lately. I love to have everything all thought out before I embark on a project. That gives you the best chance of success, right? Wrong.

In my case, it leads to terrible procrastination. It doesn’t matter what the task is, I will mentally obsess over it forever, eventually decide that it’s too difficult and find something else to do instead. This inaction can often lead to feelings of guilt and frustration and the self-flagellation ultimately results in pain and suffering.

It seems that this is a pretty common problem. I recently posed the question by posting a poll on my instagram story:

Do you procrastinate to the extent that it holds back your creative projects?

45 people responded ‘yes’ and 5 people voted ‘no’. I am going to assume that the 300+ other people that viewed the post but didn’t vote at all are still thinking about it.

After a quick google search, the first dictionary definition I found for procrastination was:

To delay taking action, to wait until later.

Hmmm. I wasn’t expecting that. I definitely put off doing things, I can’t deny that, but this dictionary definition doesn’t point me towards why I might be doing that. You might argue that perhaps the dictionary is not the best self-help book, but humour me for a moment or two – we’re on a journey here.

I found another definition that suggested that procrastination is often caused by the task being unpleasant or boring. Now, I can see that applying to cleaning the house or doing your taxes, but in my case it also applies to photography which is supposed to be something I enjoy.

So I did some more thinking (here we go again) and several days later, another word popped into my head: perfectionism.

An unwillingness to accept anything less than perfect.

That’s more like it. I’ve long considered myself a perfectionist, and in the past I’ve even thought of it as a positive personality trait. I’m pretty sure I’ve even used it in job interviews whenever the interviewer has rolled out the dreaded ‘pick three words that describe yourself’ question. Being a perfectionist, I tell them, means that I will go to any length to get the job done. But what about when perfectionism leads to anxieties? A little voice pops in to your head and before you know it you’ve convinced yourself that you’re not good enough. You calculate all the possible outcomes and you view all of them negatively. We convince ourselves that if we work out what might go wrong, we will be able to find a way to avoid it happening in the first place. But in my experience, when you become obsessed with the idea of achieving perfection, you soon reach a point where you start to think that it’s pointless to even try. Even if you do start, will you ever be happy enough to call it finished? I was reading Sean Lotman’s newsletter the other week and he shared a quote from his writing mentor, Laird Koenig:

“A novel is never finished, only abandoned”.

From an evolutionary perspective, this kind of anxiety makes sense. Back in our hunter gatherer days, a mistake could result in certain death. Thinking about these risks beforehand is helpful to an extent, but even the Neandethal has to draw the line somewhere. If they think about it too much, they might not get killed by the mammoth, but they’ll starve before they fire the first arrow. In the modern world, we’re mostly not talking about risking our lives to take on wild beasts, but our ancestors had to navigate social circles just as we do: there’s only so many times you can come home empty handed before you’re cast out from the tribe. Nowadays we are often remote from our contemporaries (even more so lately) and, in addition to our personal relationships, we have the social media landscape to navigate: when people we admire only share their successes it gives us the unrealistic impression that they never fail. We might turn away from the people that inspire us because they make us feel bad about ourselves. At the other end of the spectrum, we might push away the people we perceive to be imperfect as we hold them up to our own exacting standards. Being a perfectionist can turn into a very lonely affair.

This idea of perfectionism is drilled into us from a young age. At school we are measured by tests, and our parents and teachers give us a hard time about how we should strive for the perfect score: 100%. Of course, they know that this is very unlikely; it’s just a way to get us to try that little bit harder. Don’t forget that they’ve got their own hang ups too. If you do well on the test, it makes their life easier and makes them feel better about themselves – they, after all, have a shared responsibility in whether you achieve or not. I had an eccentric Irish maths lecturer at college who’d done some mental gymnastics and found himself a way around this responsibility; when presenting us with an assignment he’d jokingly say:

Perfectionism is an illusion. I think deep down, we all know this, but on first realisation it can come as a bit of a shock. It exists as a concept, but not as a tangible thing. Think back over your life, and try to list all of the things you’ve done that turned out just as you’d hoped? I bet you can’t list a single one. I know I can’t. Even my biggest achievements were fraught with problems and mistakes that had to be overcome, they have rarely been finished on time and it’s even rarer that the finished product was exactly how I’d imagined it at the outset.

For the serious practitioner, perfectionism when combined with procrastination is all about coming up with a plan. How can we get from A to B with the least resistance (preferably no resistance) and end up with a perfect, or at least satisfactory, outcome? Until the plan is polished, we won’t take the first step. This might be ok for relatively small tasks, but if you think about bigger projects, it’s completely unrealistic.

A writer can’t possibly develop the entire plot of a novel before they ever put pen to paper. Even the most celebrated painter didn’t paint a masterpiece the first time they picked up a brush.

Think about the Wright brothers and their quest to achieve powered flight. Do you think they’d have ever got off the ground without a bit of trial and error? On December 17th in 1903, they finally succeeded when their plane, the Wright Flyer, made a total of four successful takeoffs and landings. What we don’t remember about this story is that whilst they were standing around discussing the fifth flight that day, a gust of wind caught hold of the plane, flipped it over several times and it never flew again. Here we are, nearly 120 years later, after millions of hours of engineering development and it’s still not completely unheard of for a plane to fall out of the sky.

Think about learning to ride a bicycle. You can think about it all you want, you can listen with the utmost intent to your teachers words, you can even go as far as learning all of the physics involved but I absolutely promise you that nobody has ever got on a bicycle for the very first time and immediately ridden off into the sunset.

In order to succeed, we have to learn to let go of our unrealistic expectations of perfectionism and become open to the idea of failure. Everything we do carries the risk of the unknown.

At some point, we have to stop thinking, admit that enough is enough, throw our leg over the bike, and just start.