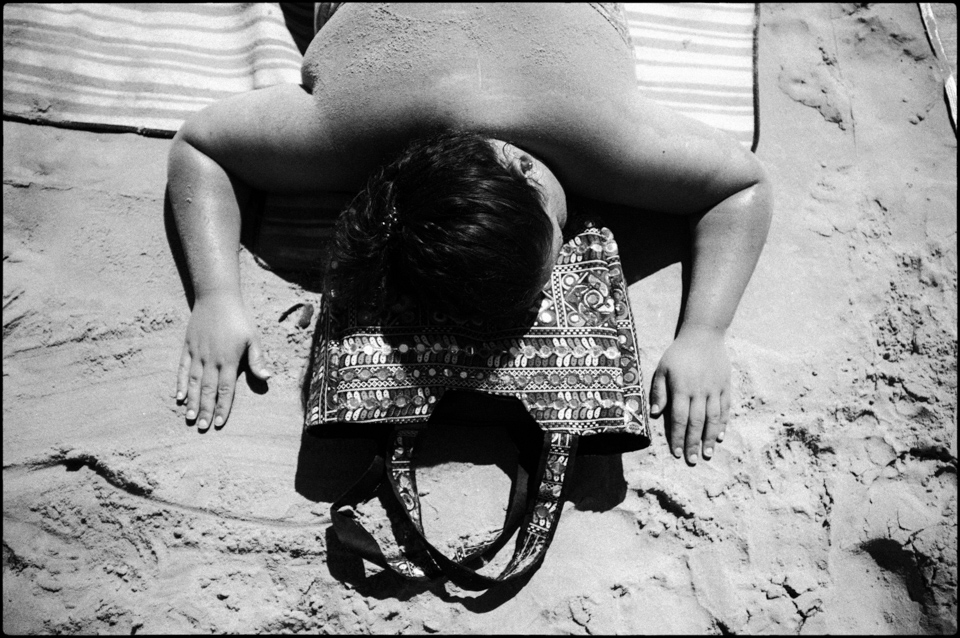 I’ve been having a hard time with photography lately. I just don’t really want to shoot right now. I figured writing about it might help me understand it a little better.

I’ve just been going through one of those ruts. I’ve learned enough about myself as a photographer now that I know that this is normal and that it shouldn’t be a stressful situation to not be taking photos. This rut has probably lasted longer than most, probably because I’ve stopped worrying about my lack of creativity. In the past, I’ve worried about not producing ‘content’ and feeling like I need to be busy interacting and promoting my work. I’ve talked about it a bunch on here before, or maybe I haven’t. I forget what I’ve written sometimes and I can’t be arsed to go back and check right now. Sometimes I get a blog idea, and start writing it, but I never quite get around to finishing it up and my brain remembers the idea as if I have already published it. So this time I thought I’d try something different and just write it as a stream of consciousness to save me the hassle of editing. 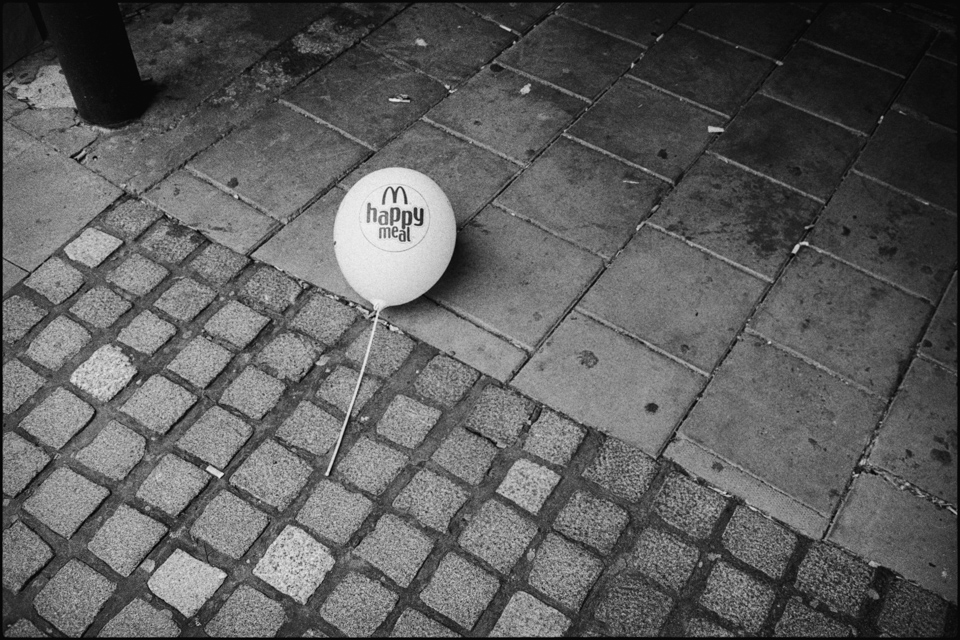 I’m just really bored with photography lately. I think what triggered it initially was an overindulgence with social media. Don’t get me wrong, I love talking with my friends on there. But for the most part, I was scrolling through posts and occasionally commenting ‘good shot!’ on a friends photo that I like. I’d end up mindlessly watching videos of car crashes and ‘lifestyle’ videos that I don’t even like but the apps just keep serving them up to you one after the other. I just reached a point where it had to stop. It’s a complete waste of time.

So I deleted Facebook from my phone. I deactivated my Instagram account. I’m sure you guys didn’t even notice. I rarely post on Facebook anyway. I’ve been going through peaks and troughs of posting to Instagram too. I kept the Facebook messenger app to keep in touch with close friends. Not a single person messaged me to say ‘hey man, I can’t find your account on Instagram anymore, what’s up?’. Nobody gave a fuck. You might love my photography, but I already know you just searched my username on Instagram to check whether I’m still there or not. I was invisible for two months and not one of you noticed. Of ten thousand people, not a single person noticed and took the time to try and contact me.

This was a valuable lesson. It taught me that it doesn’t matter. The photos are for me. I could disappear tomorrow and nobody would give a single fuck. It’s quite refreshing really. It taught me that I should take photos for me and that is that. So I went two months or so without posting anything online. I didn’t miss it at all. In fact it was quite the opposite. I found new interests. I invested time into relationships with loved ones. Me and my younger brother are hanging out a lot now. I took a few photos but not many, and it was great. 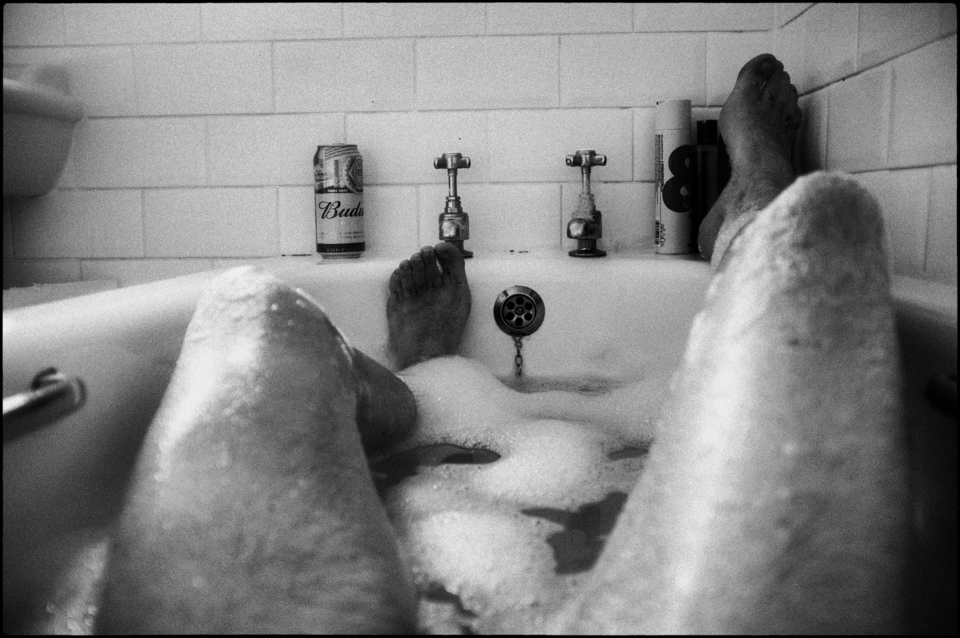 One other thing I learned was that even when I wasn’t taking photos, social media is a necessary evil these days. I was recently in the Untied States on a business trip. Without social media it’s hard to communicate with people now. Everyone uses Whatsapp, Facebook, etc. I had to make new contacts with the American friends who were there to look after me during my trip, and they all wanted to use social media to do it. I had to re-download Facebook to add new people so that we could talk via messenger. That was slightly annoying because I was kind of enjoying my time away from it, but in the end I was grateful that my American counterparts were looking out for me in a strange new land. 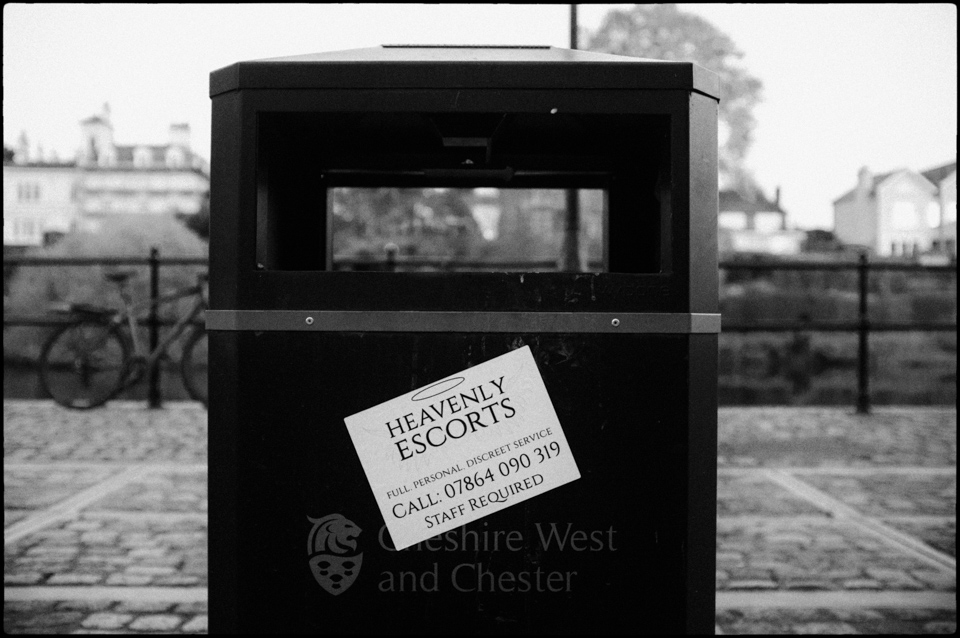 Maybe now I am back home I should just delete the apps again. Maybe I will. Maybe I wont. Even after my break from social media, I still feel a bit tied to it if I am honest. That’s something I want to work on. I want to get myself into better habits. To not feel obliged to post. To not really give a fuck what anyone thinks about my photography and to just take photos whenever I feel like it.

There was also an unwanted side effect of not being active on social media. When I decided to take a break from it I was working on a bunch of interviews with some really great photographers that I have just completely neglected whilst I’ve been on hiatus. So to those photographers, I am sorry, I know you put a lot of work into answering those initial questions, so I will make sure I get in touch with you eventually. Fortunately, I am pretty sure the guys and gals who I’ve been in touch with will completely understand and we can pick up where we left off whenever I get my mojo back. I think it probably benefits all parties if I interview folks when I’m feeling positive about photography. 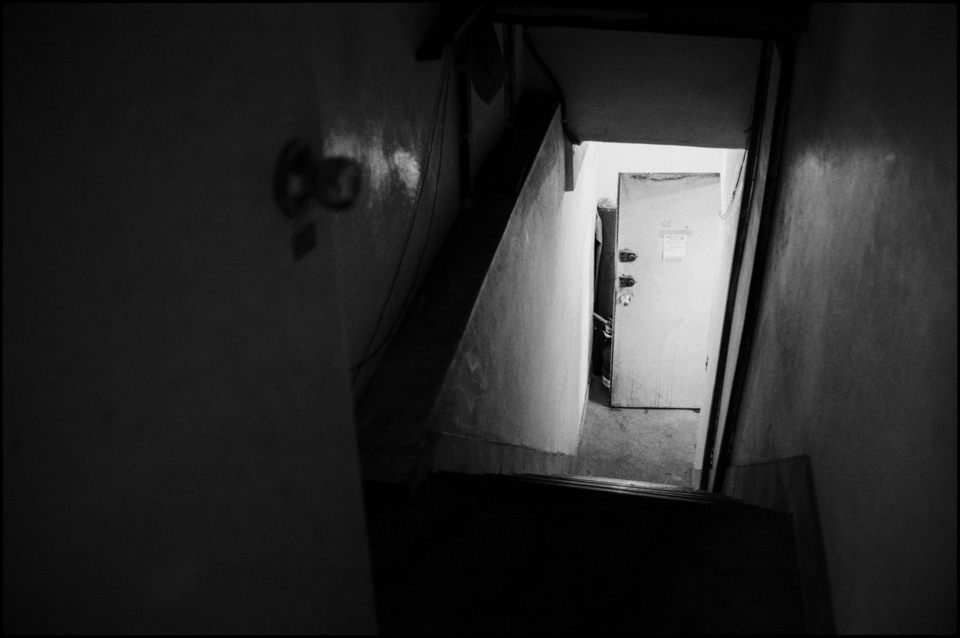 For now I am at back online on social media, but I am trying to maintain a healthier relationship with it. I turned off my notifications so that I only check in when I open the apps. So if you comment or message me it take me a few days to get back to you, I hope you understand. I’ll be posting a set on the And The Last Waves instagram account shortly. Keep your eyes peeled for that, though given my rate of shooting lately, I wouldn’t expect any killer shots if I were you! haha (Editor’s note: The time between writing and starting the aforementioned takeover may have been longer than it took the lazy editor to post this blog.)

I was hoping this blog post would help me understand my current position on photography, but I am not sure it has. I won’t give up though. I’ll keep chipping away. I’m sure I’ll get my mojo back eventually. This has been the most incoherent blog I’ve ever written I think. Oh well, at least I wrote something, and that’s probably half the battle won.