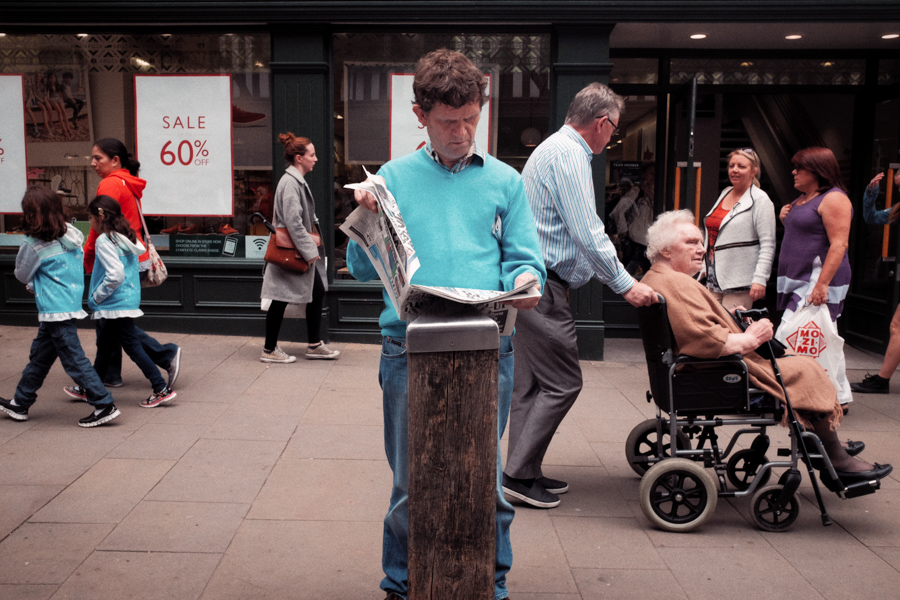 About a year ago, I was struggling with editing down a year of personal documentary photos to make a book and I was complaining about how much I hated editing with my long-suffering friend, Josh White. He told me that at the end of each year he sits down and highlights the best photos in his Lightroom collection. He just flicks through the thumbnails and selects the ones he remembers liking and gets rid of the rest. 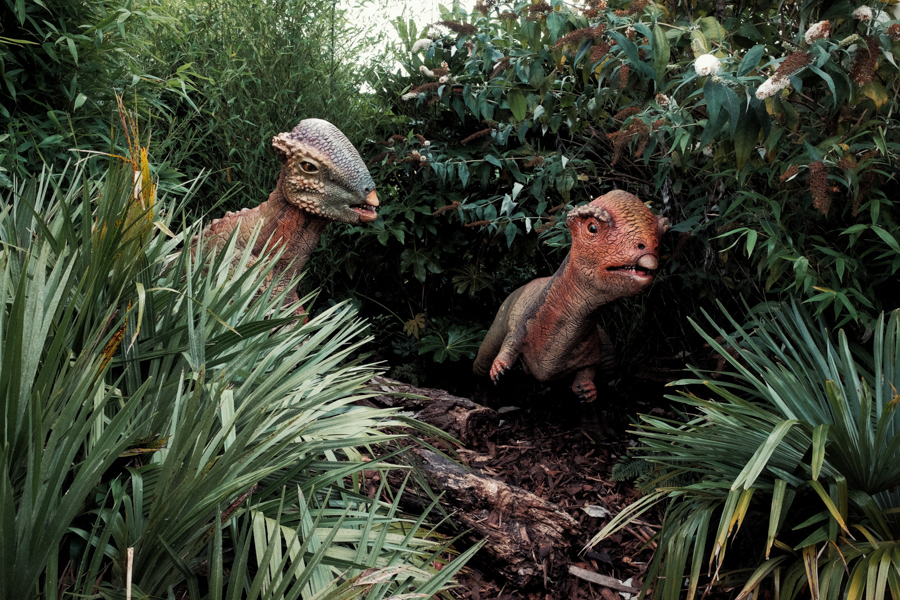 Now I liked the idea of the permanency of this because I am a notorious procrastinator and I’m forever going back on creative decisions with my photos, like constantly tweaking the post-processing over and over. I liked the idea that once I’d done it I wouldn’t be able to change my mind.

He told me he’d been using this tactic himself and that it had been an epiphany for him the first time he did it. At first I thought he was a little nuts but every now and then I get impulsive and it seemed to make sense to just get it all over and done with. Like peeling off a sticking plaster from a scab, it’s something that’s best done quickly. So one Friday night, I grabbed a cold beer from the fridge and started hitting the delete key. I didn’t mark them as rejects. I didn’t remove them from the Lightroom collection. I deleted them completely. As in gone forever. Never to be seen again. 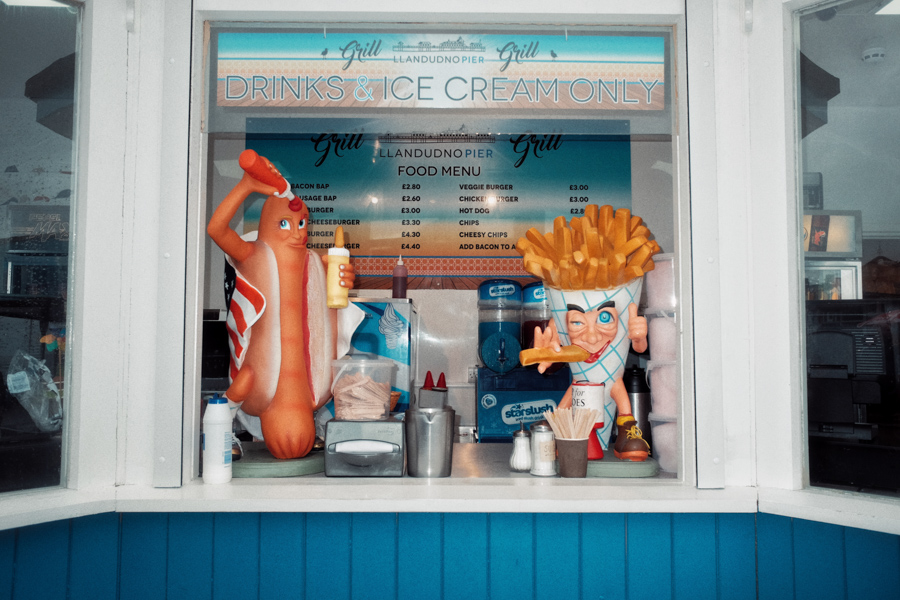 I have to say it is the best thing I have ever done. It felt so cathartic. Like Josh, I felt that a huge weight had been lifted off my shoulders. Not only that but it actually taught me a lot about my photography and it has really helped me improve my work in the last twelve months.

MOST OF MY PHOTOS SUCK

First off, I learned that a lot of the photos I’d taken were crappy. I ended 2015 with 2800 photos and after the cull I wound up with 150. Don’t get me wrong, I always do a quick edit every time I import new photos and delete the really crap ones, but the one’s that were ok had stewed there for way too long. 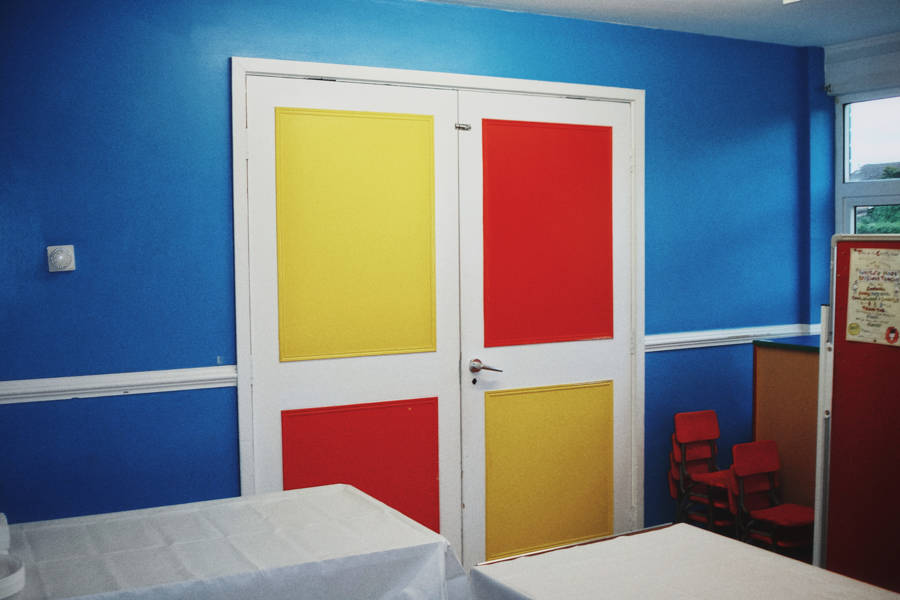 I’d spend long evenings just scrolling through all of them trying to make some sense out of it, wondering how I was going to string them together to make a consistent body of work. I’d play with post-processing to try and make the mediocre one’s better. It never worked and it just got me down and I’d end the evening feeling dejected and drained. Once I’d deleted them all, this procrastination stopped. I have no idea how much time I’d wasted on this that year year, but it was many, many hours. I’d conquered my fear of editing my memories.

I’D TAKEN WAY TOO MANY PHOTOS

I’d aimed to keep one photo per day, 365 photos for the year. In reality I was much more brutal than this, I kept less than half that amount. Unless you’ve been really lucky on a given day there is probably only one stand out photo that is a cut above the rest. Why would you want four photos from an event that are just ‘ok’ when you could have one really good one? I’d gotten so obsessed with memorialising every little thing that happened each day. 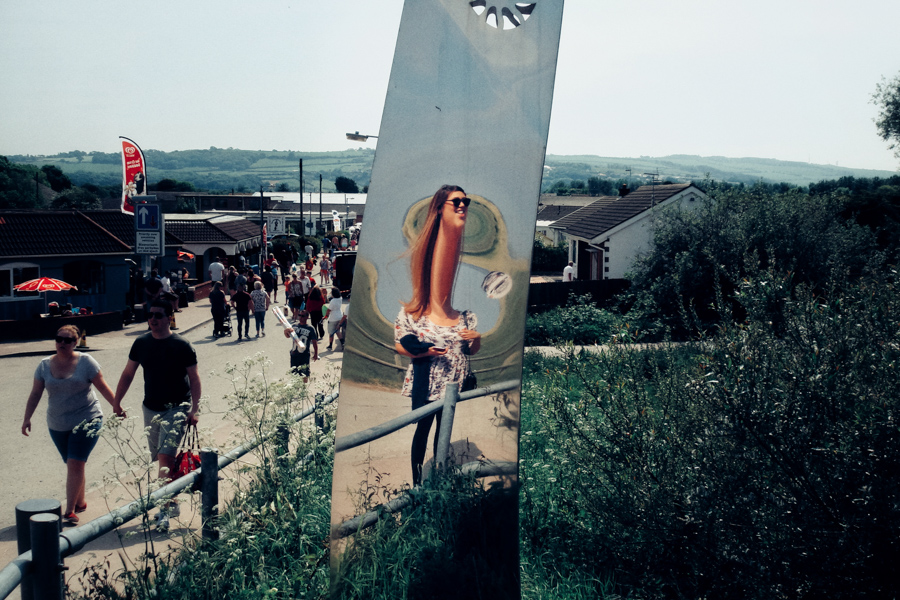 Once I’d got rid of most of my photos I realised that you only actually need one photo to trigger your memory to take you back to that day. That one really good photo is worth more than the sum of its parts. It will still serve as a reminder to you about the other things that happened that day, like who you were with, what you did, what you ate, how you felt, etc… Be brutal. I kept one photo of my mum from last year. People thought I was mad when I told them this, but I figured one photo per year was enough. 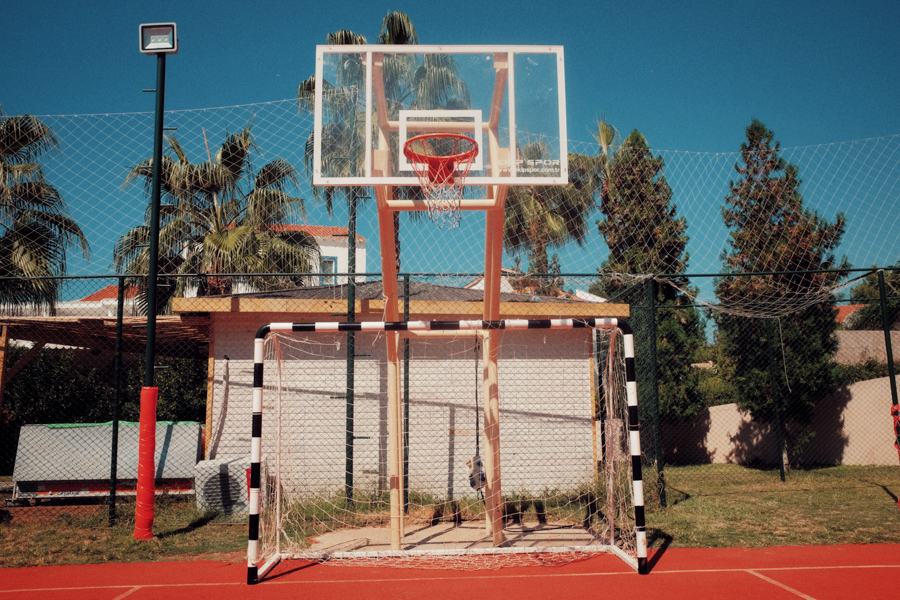 The other thing I noticed was something that I hadn’t expected. The photos I had left now had more of an individual value. I had condensed a whole year into 175 photos where there was previously thousands. I’d increased the value of each photo by at least tenfold. It took me back to my youth when a 36 exposure roll of film might last months and a family photo album that covered a whole decade of your childhood memories could be flicked through in about 5 minutes. 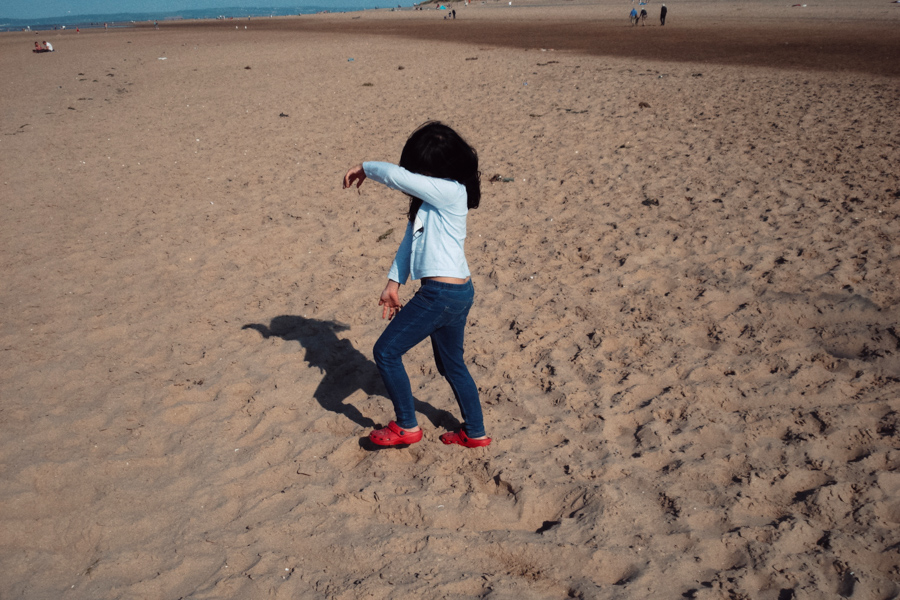 I think about modern wedding photography where you can expect hundreds of photos of your special day whereas a couple of generations ago most couples only had one or two photographs of their wedding day. The consumerism of the digital age and the fact that everyone has a camera on their phone makes photos seem practically worthless these days. I see people on Instagram who follow four thousand people and wonder how they keep up with all of that content. The short answer is that they don’t. It’s as if photos nowadays are aren’t worth more than a nanosecond of your time. It only takes a double click to get a like, but does it really mean anything? Not really. Cutting the crap adds the value to what remains. Less is more.

I’D TAKEN WAY TOO PHOTOS OF THE SAME THING

Take one photo only, unless it’s a really good scene. And I mean really good. Like once-in-a lifetime-never-to-be-repeated-good. I remember William Eggleston in a documentary I watched about him saying that he used to take a bunch of photos of a subject and that later he would get confused trying to figure out which was the best frame. I’d been there a thousand times before and this resonated with me. When you’re staring at a wall of photos trying to pick out your best one having ten or fifteen frames of the same thing doesn’t help. Just don’t do it. 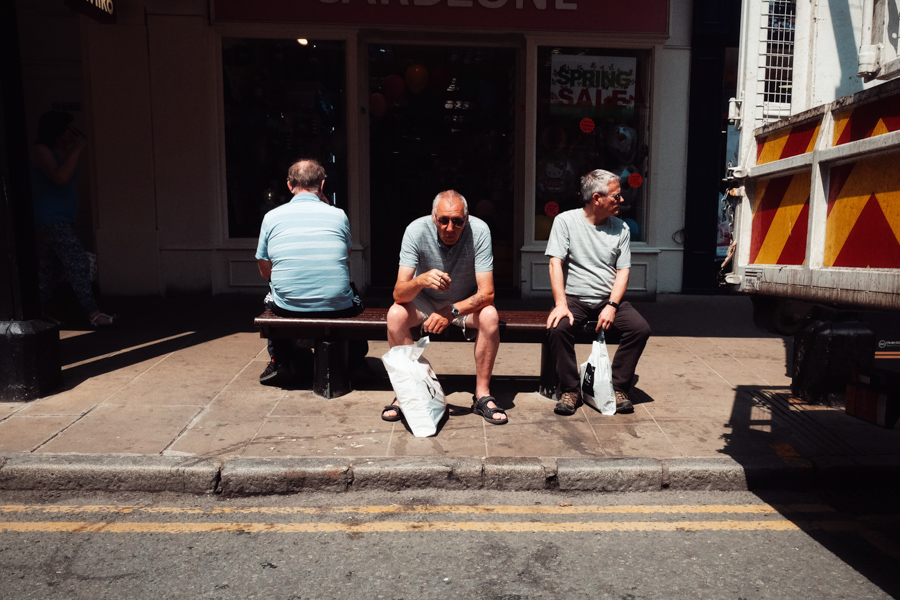 I’ve pretty much gone down Eggleston’s route now. If I get home and find out that the one photo I took is bad, I just delete it. Shit happens, it’s not the end of the world. You can take more photos tomorrow. If you absolutely have to work the scene, then delete all but one of them as soon as you get home. Get it over and done with; don’t let the job mount up and get on top of you like I did. Just following this one rule could easily reduce the amount of photos you take by two-thirds. Think of how much time this will save you during the editing process. 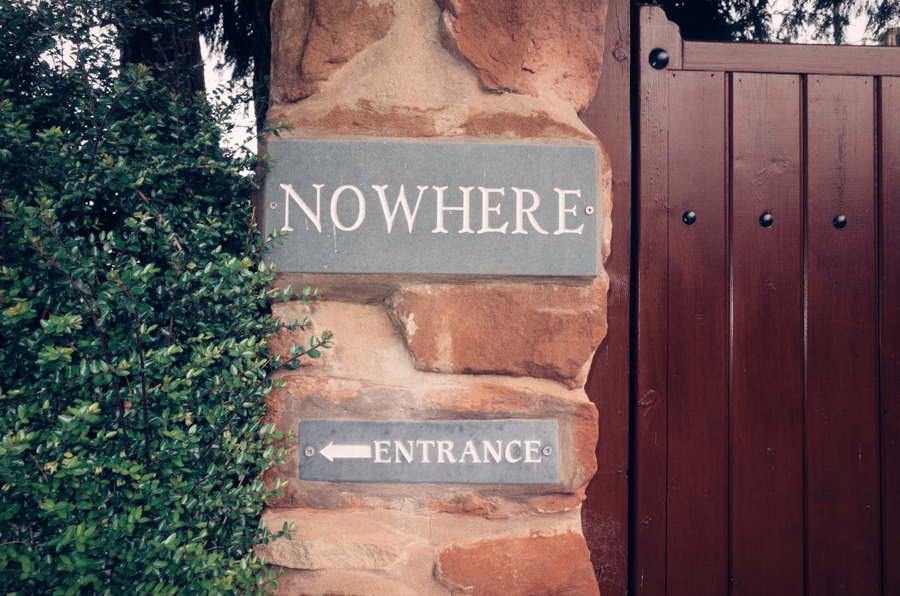 I appreciate that this rule wont work for everyone, but for my style of photography it does. Are there times when I didn’t get the shot and I’m pissed about it? Of course. Just the other day I took what I thought was a lovely photo of my granddad sitting down for his 97th Christmas dinner, when I got it on the computer it was out of focus. Shit happens, hit the delete key and move on.

IT IMPROVED MY PHOTOGRAPHY

After I was done with the cull and I could only see the good photos I instantly knew what it actually was that I liked to photograph. I knew what type of images would form my work and I could see a clear theme running through the series. 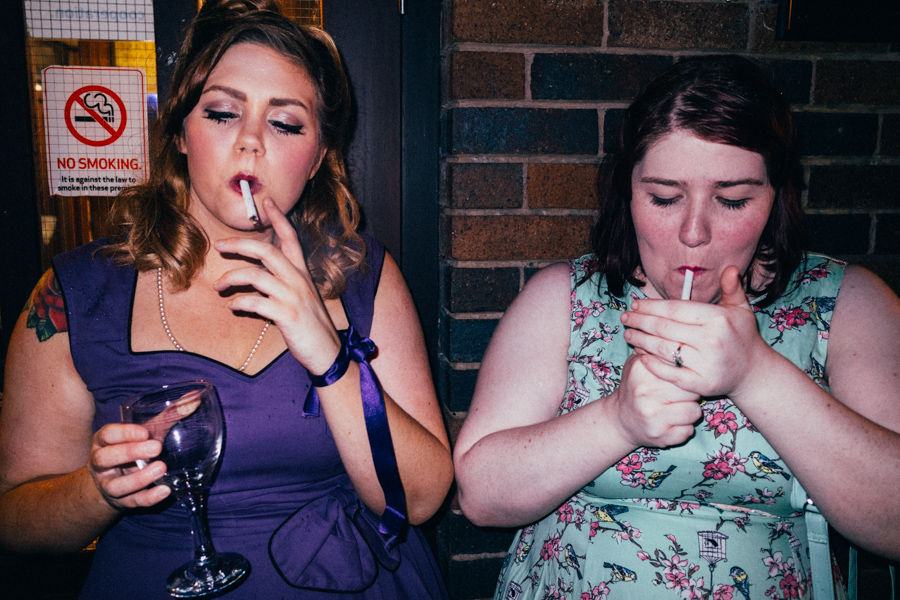 There were recurring trends that were much easier to see now I’d sorted the wheat from the chaff. These are things that you can look for in the rest of your project and interweave them to make a more consistent body of work. I take less photos now I know what it is I’m looking for, and this can only be a good thing.

IT MADE ME MORE CONSISTENT 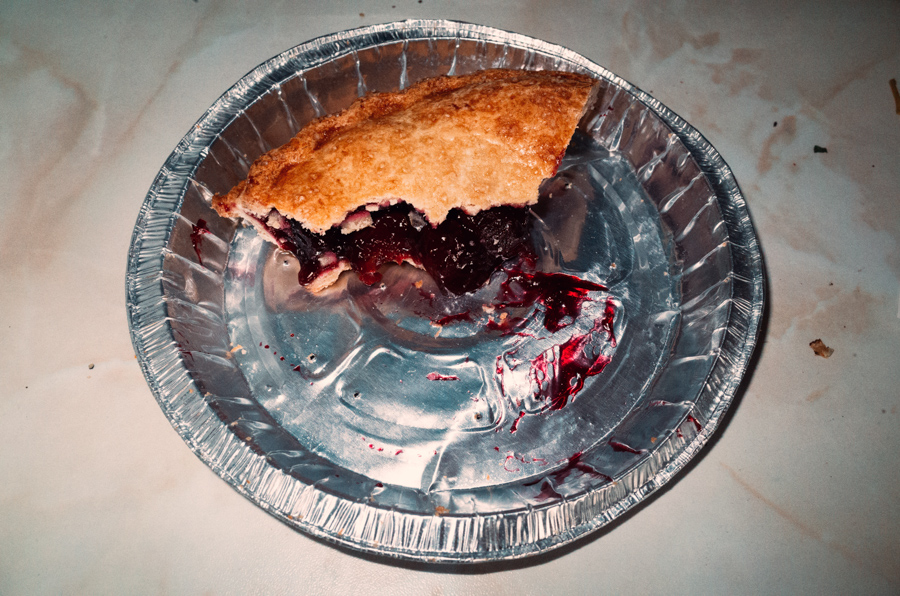 I’d also shot a few rolls of colour film that I’d kept all of the photos from. When I’d shot film I somehow felt that the photos must’ve been better as I’d already been constrained by having a limited number of shots on a roll. It turned out they weren’t so great and they had a much different look than the rest of my work. I deleted them and threw out the negatives.

I CANT SEQUENCE IMAGES ON THE COMPUTER

For simplicity’s sake I was planning on leaving my images in chronological order but once I’d completed the cull I found out this wasn’t going to work for me. I’d ended up with more photos from some months than others and the series felt unbalanced. I needed to sequence them but I couldn’t do it on the computer. 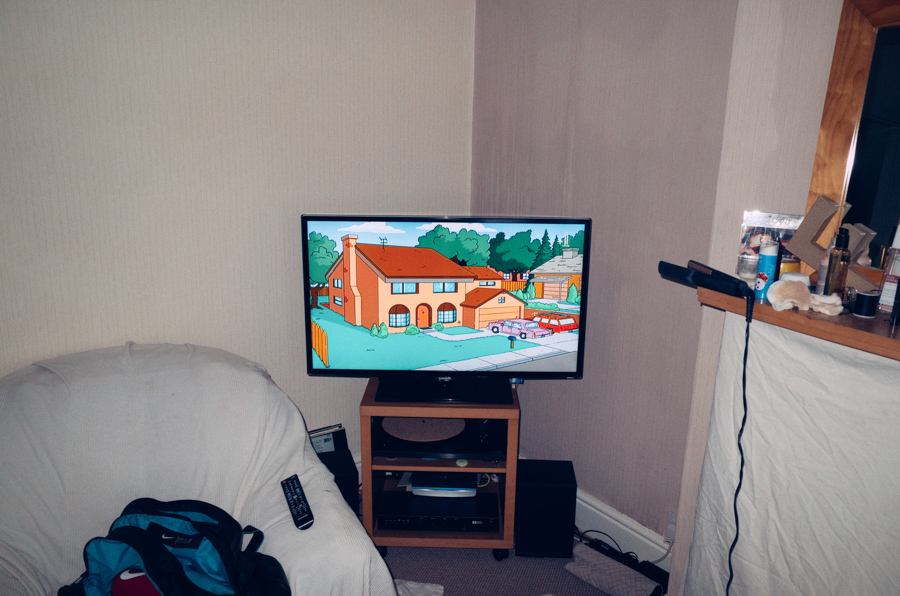 Dragging and dropping them into order is a pain in the arse and it’s slow. I spent an evening stuck in a loop just constantly reordering them and cycling through them all. Enough was enough so I printed them as 6x4s and layed them out on the floor and shuffled them around until I was happy. It cost a few quid to get the prints made, but it was way quicker and much easier.

I LET THINGS GET ON TOP OF ME

In 2015, I’d gone through a whole year doing only minimum editing and it wound up over-facing me when I was staring at thousands of photos to review. To stop this happening again I’ve been breaking the job up into bitesized chunks and have been editing my shots at the end of each month making the task much easier to digest. 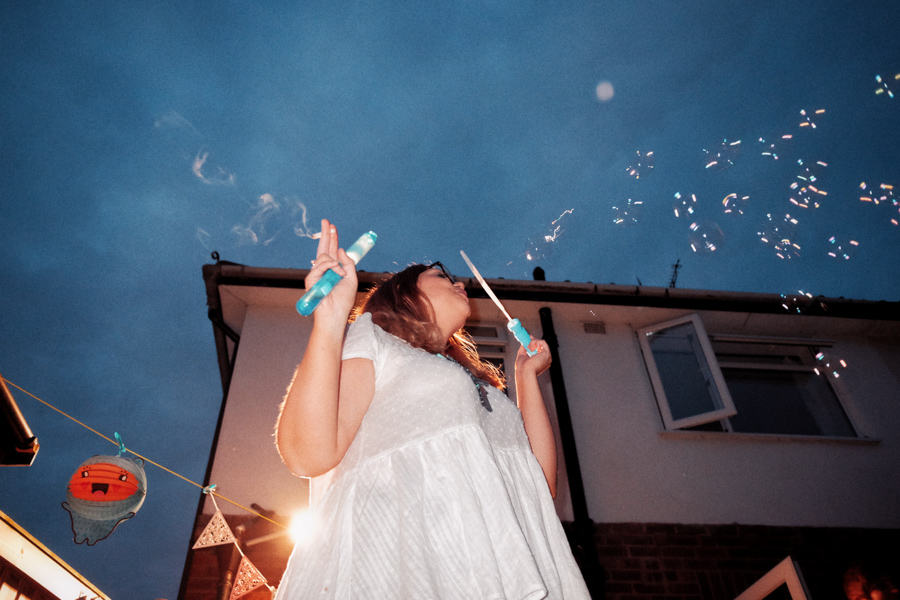 I have to admit, I let things slip for a few months cos of being busy (lazy) and had to do a bigger cull at the end of the year than I’d hoped for. Having said that, here we are at the end of 2016 and I only wound up with about 500 shots to edit, instead of several thousand like previous years, so it was definitely worthwhile being ruthless when I imported my shots.

I hope you’ve found this useful and that it helps you to edit your photography projects. It might sound drastic, and I appreciate it’s not for everyone, but I promise you’ll feel way better about your photography once you’re done.