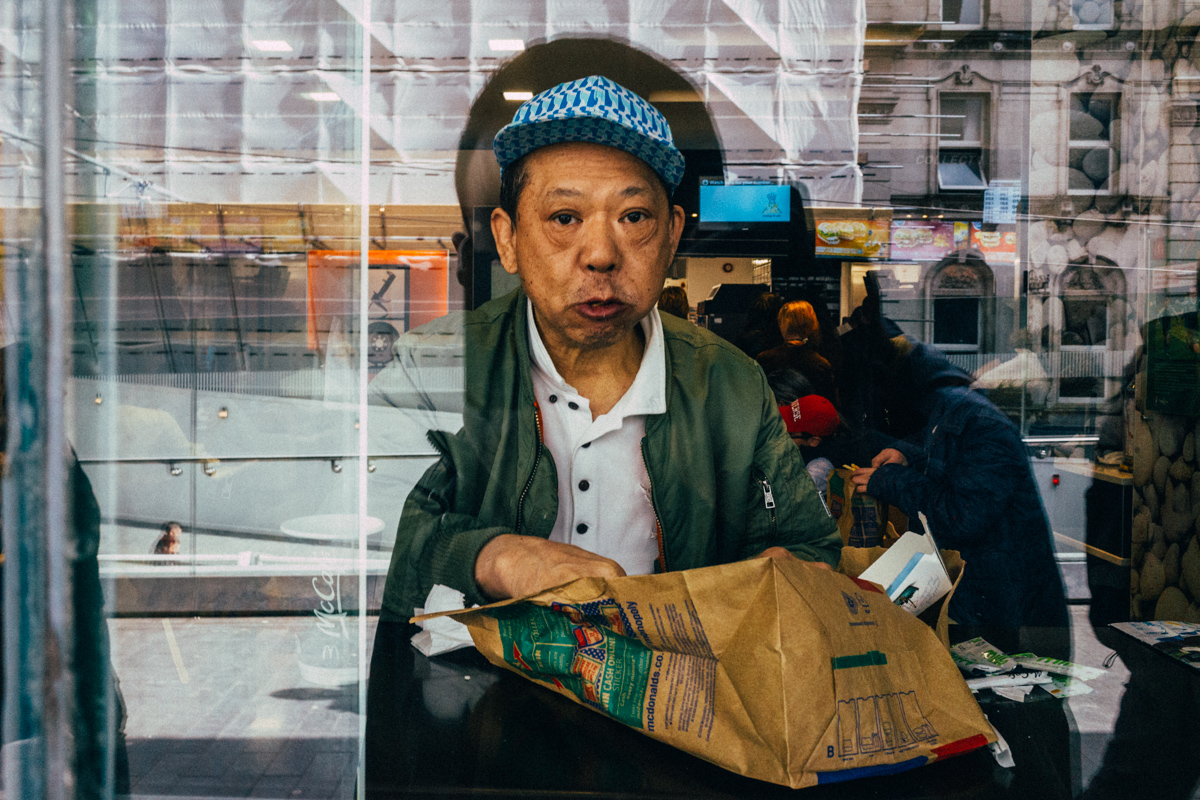 As you may have gathered from my last couple of posts I have been having somewhat of a crisis in my photography lately. The depression of a long winter was bad enough, but having to put up with a broken camera made things worse. I’d found what I thought was the perfect tool for the job; the Ricoh GR was everything I wanted in a camera. I had a pretty clear idea of where my personal documentary photography was going and I was comfortable in my aims. Six months later, the camera let me down with sensor dust issues and searching for a replacement camera has caused me a ton of anxiety and has led to question everything I was so clear on before.

First off, a bit of back story. In recent years I have grown to hate making big purchases, it really stresses me out. I am an engineer by trade and I am addicted to the search for the perfect blend of functionality and simplicity. The thought processes I go through at work are so ingrained that they spill into normal life. I try to analyse everything and find the perfect solution to life’s problems. For example, it recently took me a fortnight to choose a replacement vacuum cleaner when our old one died (haha!).

I got myself into a lot of debt when I was younger through careless spending and having paid off a five figure sum means I seriously consider any new purchases and how they might impact my life and finances if I make the wrong decision. On top of paying off my debts, which took nearly three years, my Fiancee and I then went on to judiciously save to buy our first home. This took another three years. For the last six years our life has effectively been on hold, we have made a lot of sacrifices in our lifestyle in order to squirrel away money to raise the deposit and I am not looking forward to dropping a big wad of cash on a new camera – especially now we have had an offer accepted on a house (yay!) and we no longer have the buffer of having a shit load of cash in the bank to fall back on in the event of emergency. It feels like we are back to square one in monetary terms and I want to get my camera choice right because I can’t afford to lose any money by having to sell on a camera at a loss if it turns out to be the wrong one.

I don’t know how it happened, but while I was deep in thought analysing camera specs and comparing raw files shot at various ISO’s, procrastinating about colour saturation and grain qualities of different sensors I got lost. Hopelessly lost. I was questioning whether I should start shooting in black and white because it’s more emotive and ‘arty’. I knew deep down this was the wrong thing to be doing. I was going off-piste and just generally wasting time. I started to get depressed that none of my photos were good enough. 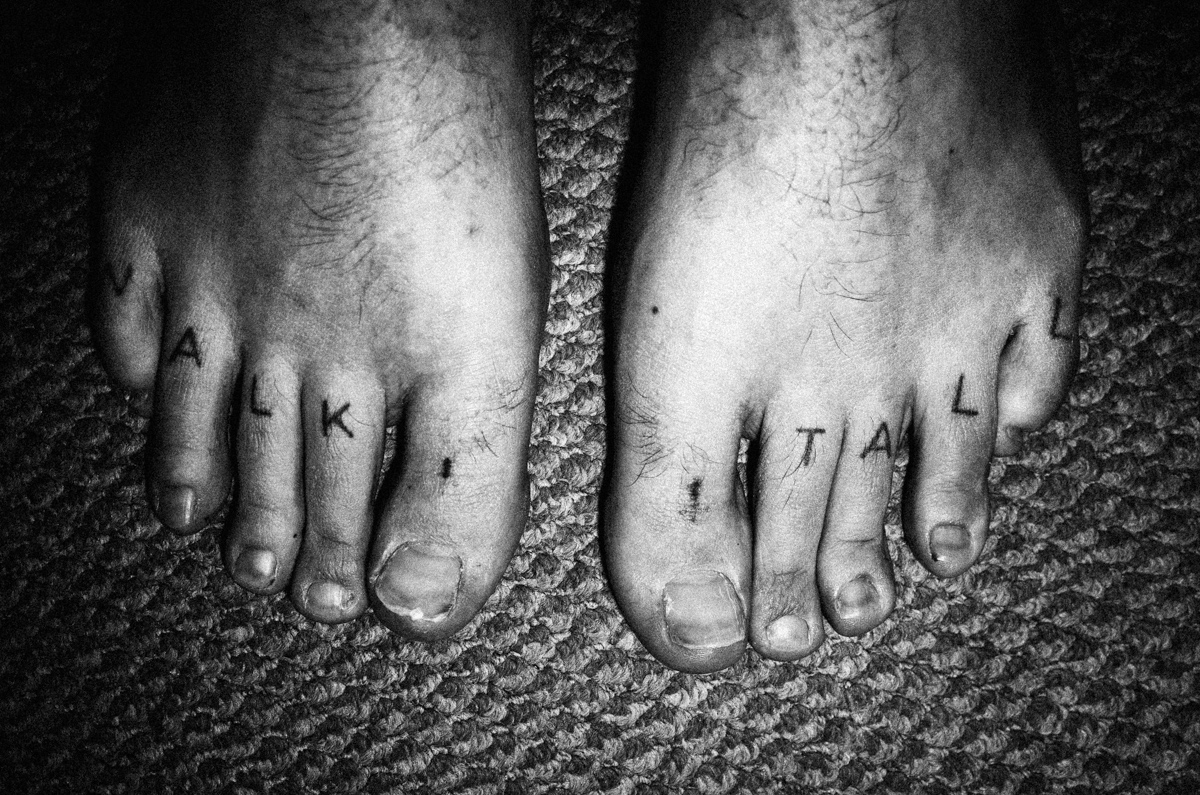 I borrowed a couple of film cameras from friends and started shooting film – despite knowing that film doesn’t fit well with my busy lifestyle (I’ll save a wider discussion on my film exploits for another post). I still have half a roll of HP5 to use up, two rolls of colour film in the fridge and I still haven’t settled on a new digital camera. All this coupled with the stress of buying our first home – up to my neck dealing with solicitor’s paperwork, estate agents and mortgage applications – I have been pulling my hair out. You might laugh at my ineptitude at dealing with first world problems, but for me the struggle is real.

So I basically got myself into a bit of a state; a rut from which it was seemingly impossible to escape. This went on for a few weeks and I barely took any photos. One night I got into bed early and I re-read a couple of my favourite photo books. One of them was Stephen Shores American Surfaces. I love this book. It was what inspired my Endless Proof series in the first place. Reading the book again seemed to reset my compass somehow and reaffirm what it was I was trying to achieve in my photography – taking simple snapshots of the world around me, my personal experience of life and the people that are dearest to me. 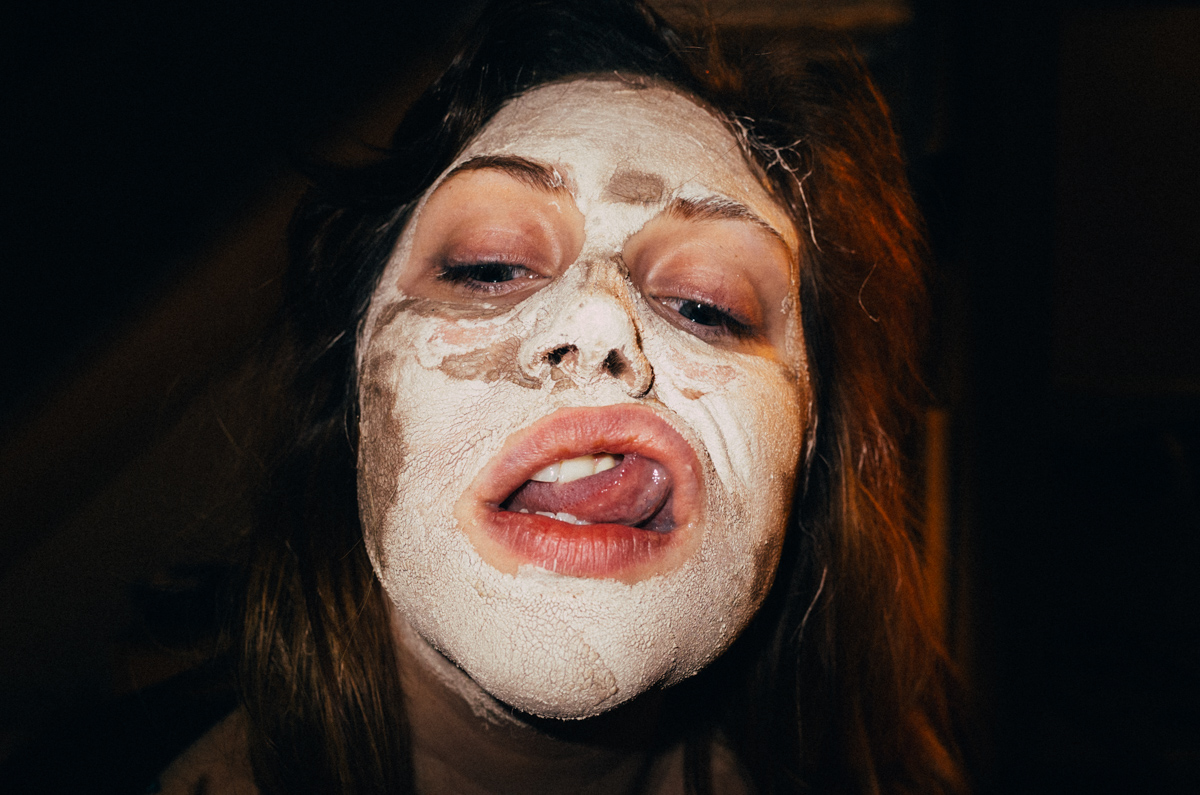 So I guess I just wanted to pass on this tip for when others get stuck in a rut. Pick up the photo book that has inspired you the most and read it. Try to take your time and soak up the images and read the prefaces or introduction if there is one. It worked for me anyway, at least for the time being. Do you have any more tips for getting out of a rut?