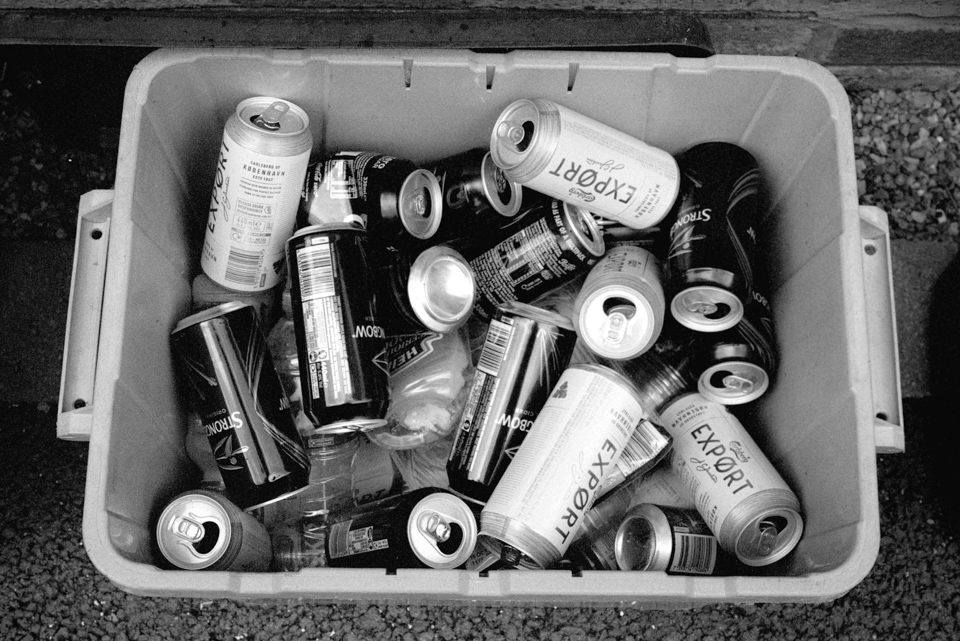 I spent a large proportion of it staring into the bottom of a beer can. I was deeply unhappy with who I was and what I was and wasn’t doing. I hated the world and everything in it. Everything was wrong and it needed to change. I was angry and I demanded answers. I was clawing for them, grasping wildly for anything that would help.

I was hunting for a clear path from despair to happiness. A simple route map to lead me through life. I felt like it should be easy. I raged against myself for being too dumb to define it. Needless to say, I didn’t find any answers. The only thing I found was an ever increasing sense of misery, helplessness and stupidity.

Everything suffered. The fear, self-loathing, worthlessness and depression skyrocketed. When I thought things couldn’t get any worse, they did. I was having trouble forming logical solutions to the simplest of problems. I was finding it hard to string sentences together.

Whatever this was, coupled with an almost constant state of hangover, I found myself in a very dark place. I was in a complete state of collapse. After a while it almost felt normal. I was so far down the rabbit hole I couldn’t see the way out. Rinse and repeat. Each day a little worse than the last. Trapped in an ever shrinking box. I started to get thoughts about checking out entirely.

It was 3:15pm on a Saturday afternoon in September. I was staggering around my house failing miserably at trying to find the beer can I’d put down. For reasons beyond my explanation, that was the moment I realised that things needed to change. They say you only reach rock bottom when you stop digging. And fuck, was I done with digging.

After a few false starts, I stepped off the merry-go-round and I asked for help. This single act was the first step of my journey out of suffering.