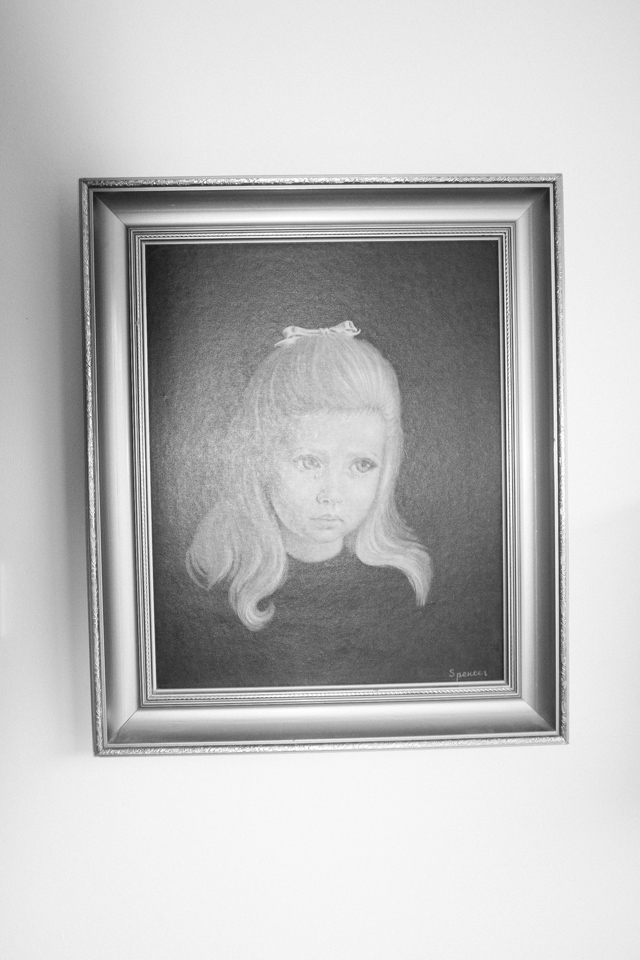 I didn’t come up with the title to this blog, I don’t know who said it, but I think it was one of those ancient Chinese philosopher dudes. It makes sense I think. I haven’t done anything photography related for so long now. On the odd occasion when I have picked up the camera I’ve found that my eyes are rusty and I don’t see the world like I used to. Photos used to be everywhere, and now they’re not. You gotta keep flexing those muscles if you want them to be strong, and I have most definitely not been flexing. Along with not taking pictures, I haven’t been writing either. I figured I’d write something in the hope it would light a bit of a fire under me. 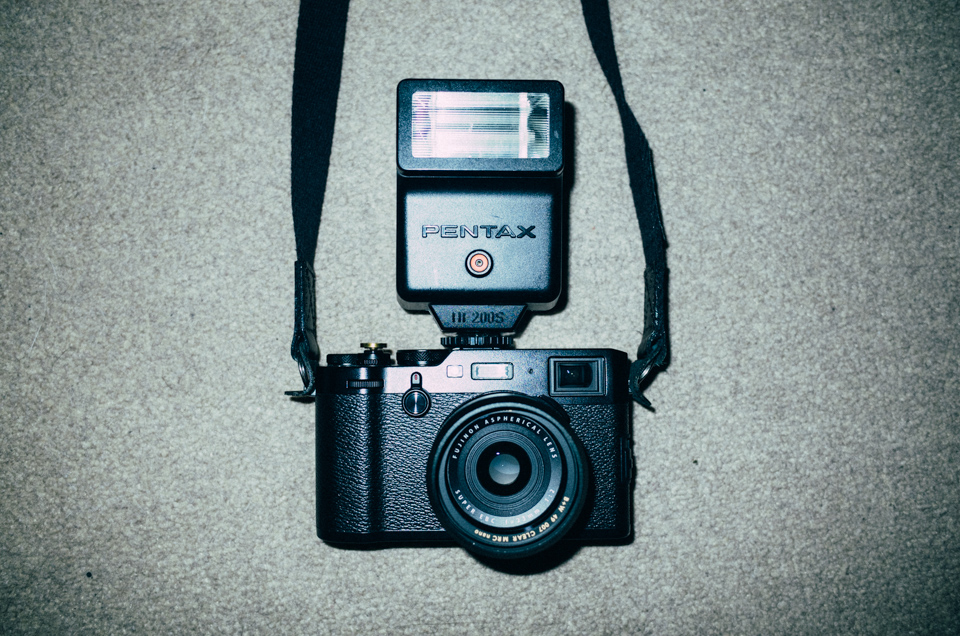 I got a new camera the other day after selling my Leica. Developing and scanning film got to be a chore so I’m done with it for now and I’ve gone back to digital. I’ve been using the original X100 on and off for 12 months and I loved it, but it’d been playing up – only turning on after the third or fourth attempt and on the rare occasion I have been taking photos I found it got annoying pretty fast. I’d been procrastinating about which camera to replace it with for a long time, but I figured I’d just get the X100F and be done with it. I’d have enough of overthinking things and reading reviews.

It’s a nice camera and it’s certainly a lot snappier to use than the original X100. Other than that, it’s pretty much the same as the original one in terms of use. I like that. It doesn’t get in the way. It’s got physical dials and knobs and there are tons of ways to customise the buttons so that all the settings you usually use are easy to get to.

I spent a bit of time today playing around with a few test shots in Lightroom. I was trying to make the colours look like my other favourite camera, the temperamental Ricoh GRII. I managed to get it pretty close I think. I just slapped on my Ricoh preset that I’ve been using for years and played with the settings until the colours looked right. I generally find it annoying getting a new camera cos it can take a lot of tweaking to get the colours looking the way I like (black and white is much easier in that regard). My tweaking went pretty well and I ended up with a new preset that pretty much matches the look and feel of the Ricoh. Here is a little comparison for you. I suppose I better take some ‘real’ photos now and try and get my mojo back. 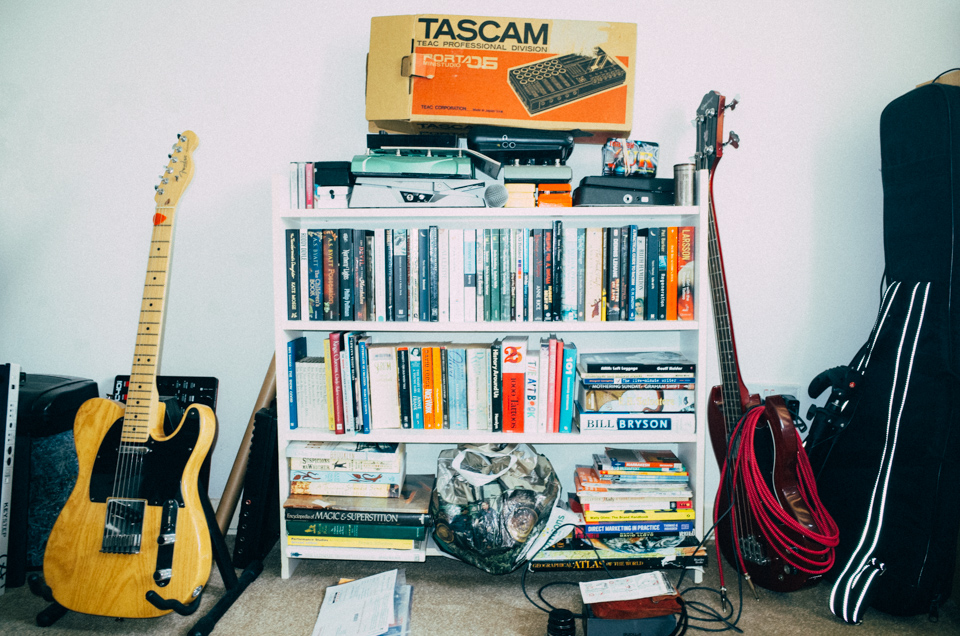 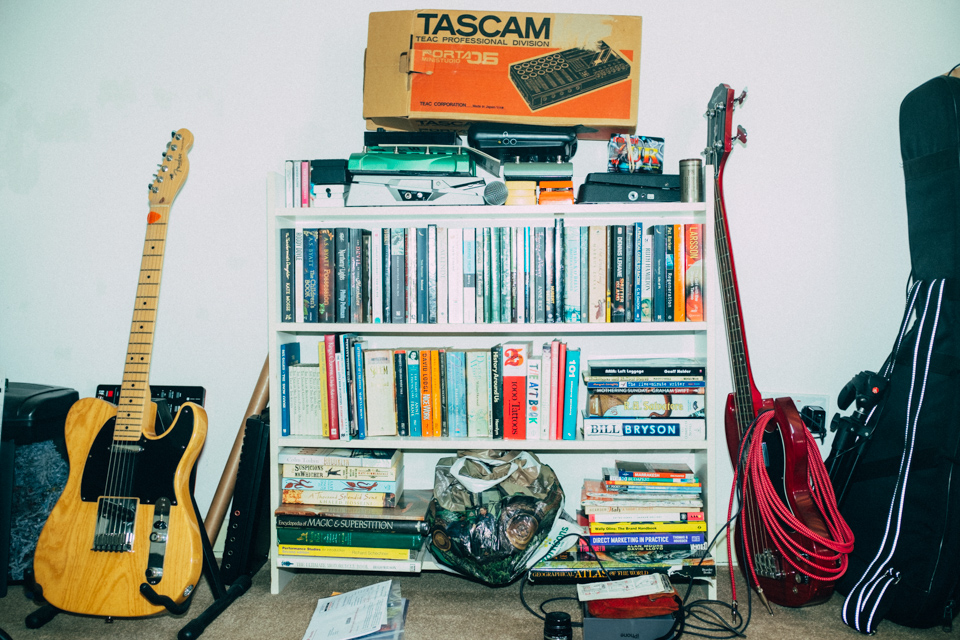 (I wrote this blog to the relaxing sounds of ‘Nina Keith – Maranasati 19111’ – it’s a beautiful ambient piano album. Check it out on Spotify).