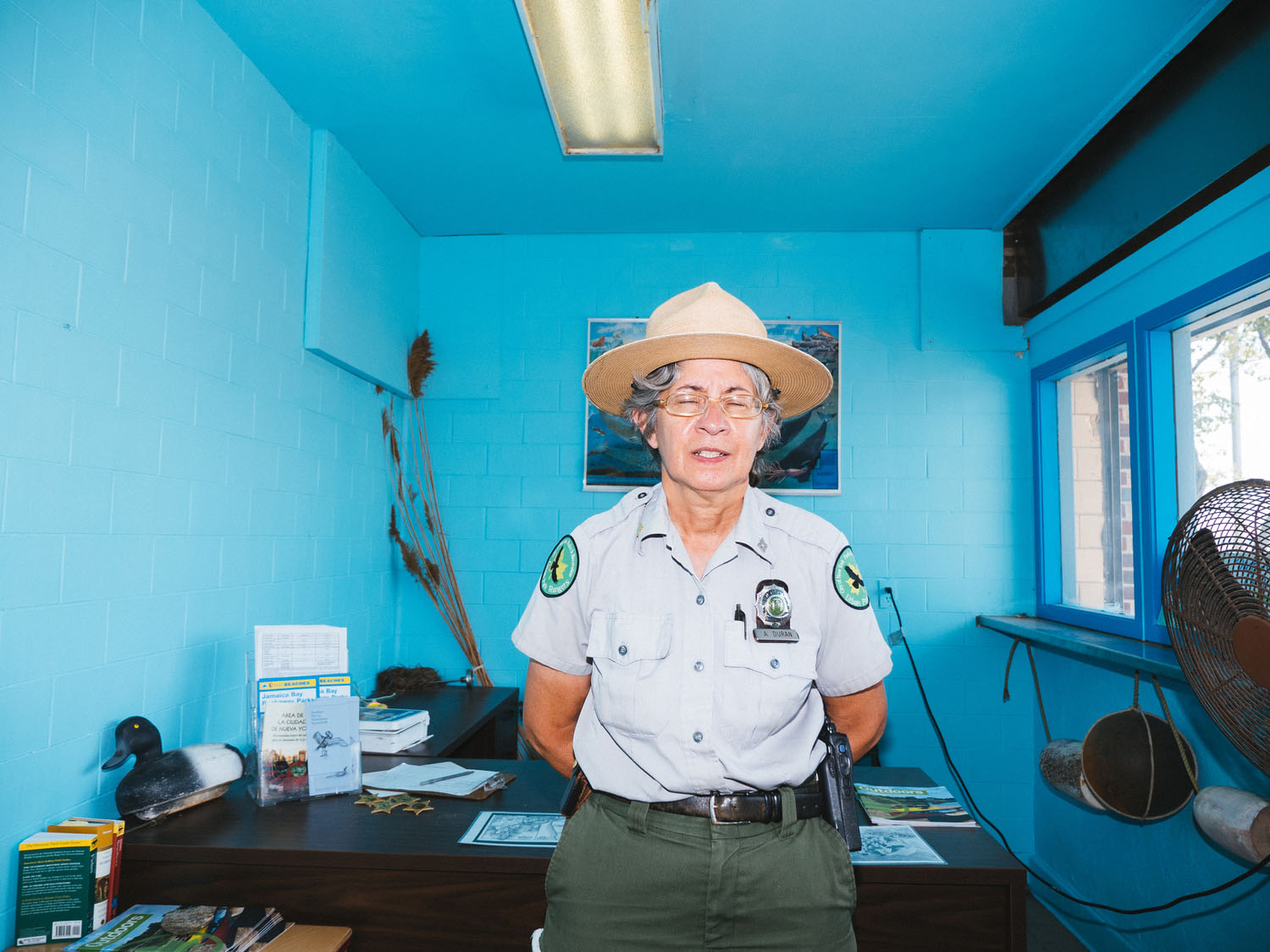 The book is called “Endangered Species” which consists of 60 photos taken over a 16 year period. The book is about exploring fading and changing archetypes in American culture. The process really started to take shape two years prior when I thought of the title. I began taking photos with the theme in mind as well as going through the previous 16 years of work which I found fit in. I dumped over 600 photos on my artist/design friend Måns Swanberg’s lap who I hired to curate and layout the book. He promptly flexed his objectivity and tossed out 540 of the weakest pics. The best (friend discounted) $500 ever spent. 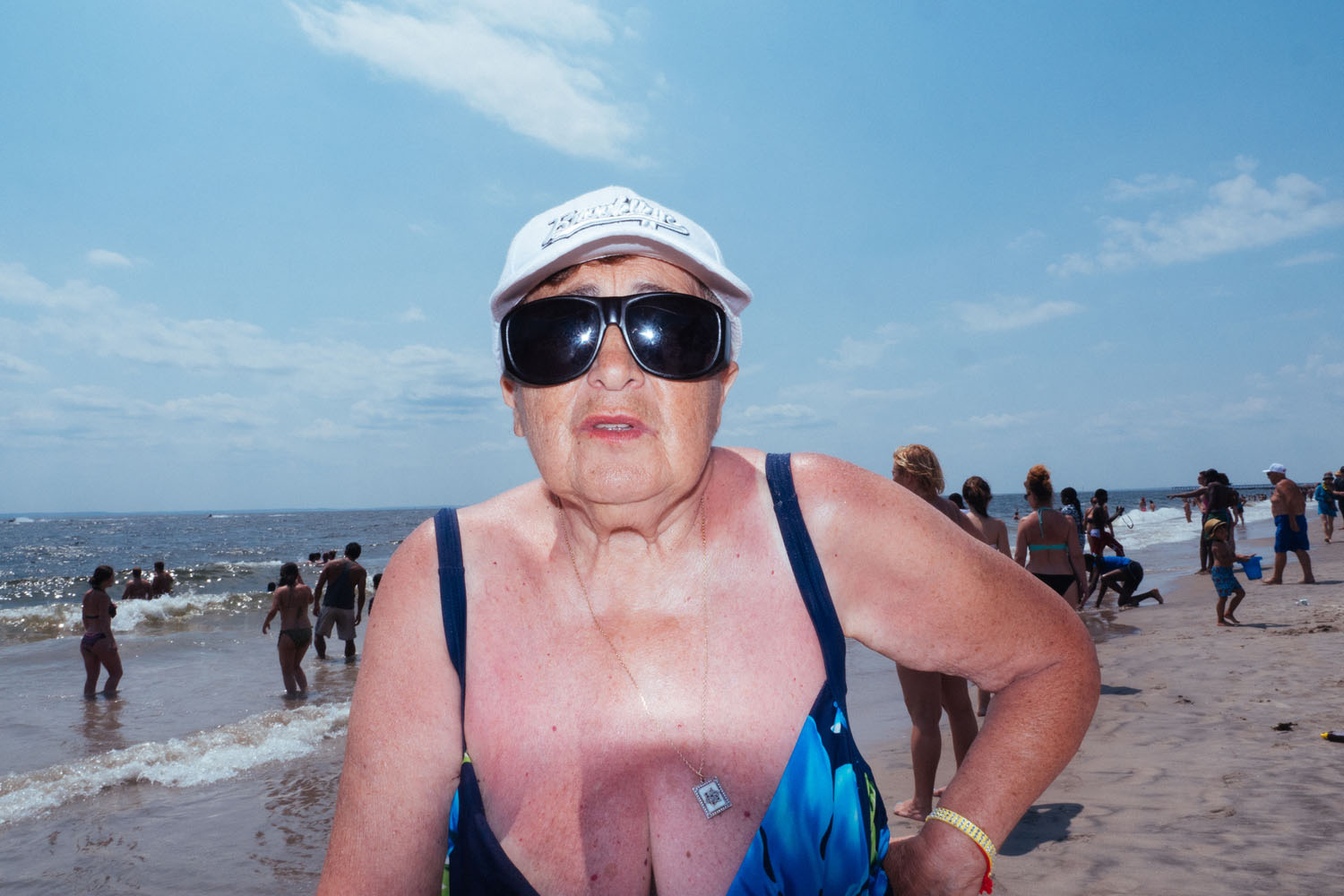 To go out with a bang, I held a launch party in Greenpoint BK. I gathered 4 other photographers for a group show and held an artist talk the following day. Over 400 people attended and not a single drop of the free booze remained.

Not exactly sure how but at the same time, various publications began reaching out for
interviews. VICE, I-D Mag, etc. I thought it fun and indulgent so I quickly made a press kit and blanket emailed every magazine Google search results produced. A dozen others responded for more press. 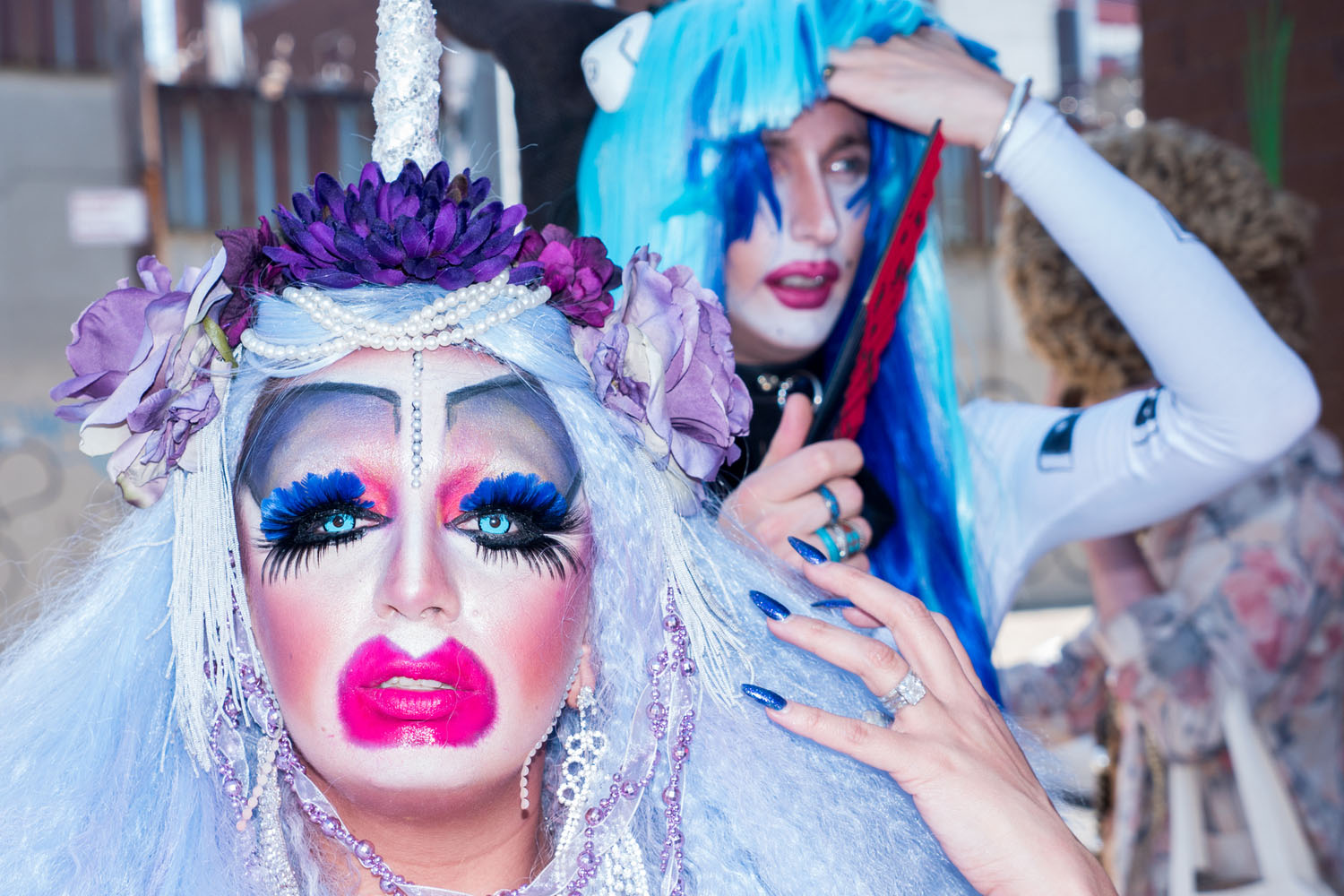 Why so much interest all of a sudden? Partially, I think because my photos are pretty OK but mainly because there was something tangible to focus in on. A book. An event. Nowadays, everyone’s mother has an Instagram account but how many people have something that looks like the former Barnes and Noble could carry it regardless if it’s self published on Blurb.com? Didn’t matter. People were hungry for a body-on-body, face-to-face event and to get a book signed with a sharpie marker. All in, it took a shit-ton of effort to materialize the book and throw the event but the payoff was exponential. 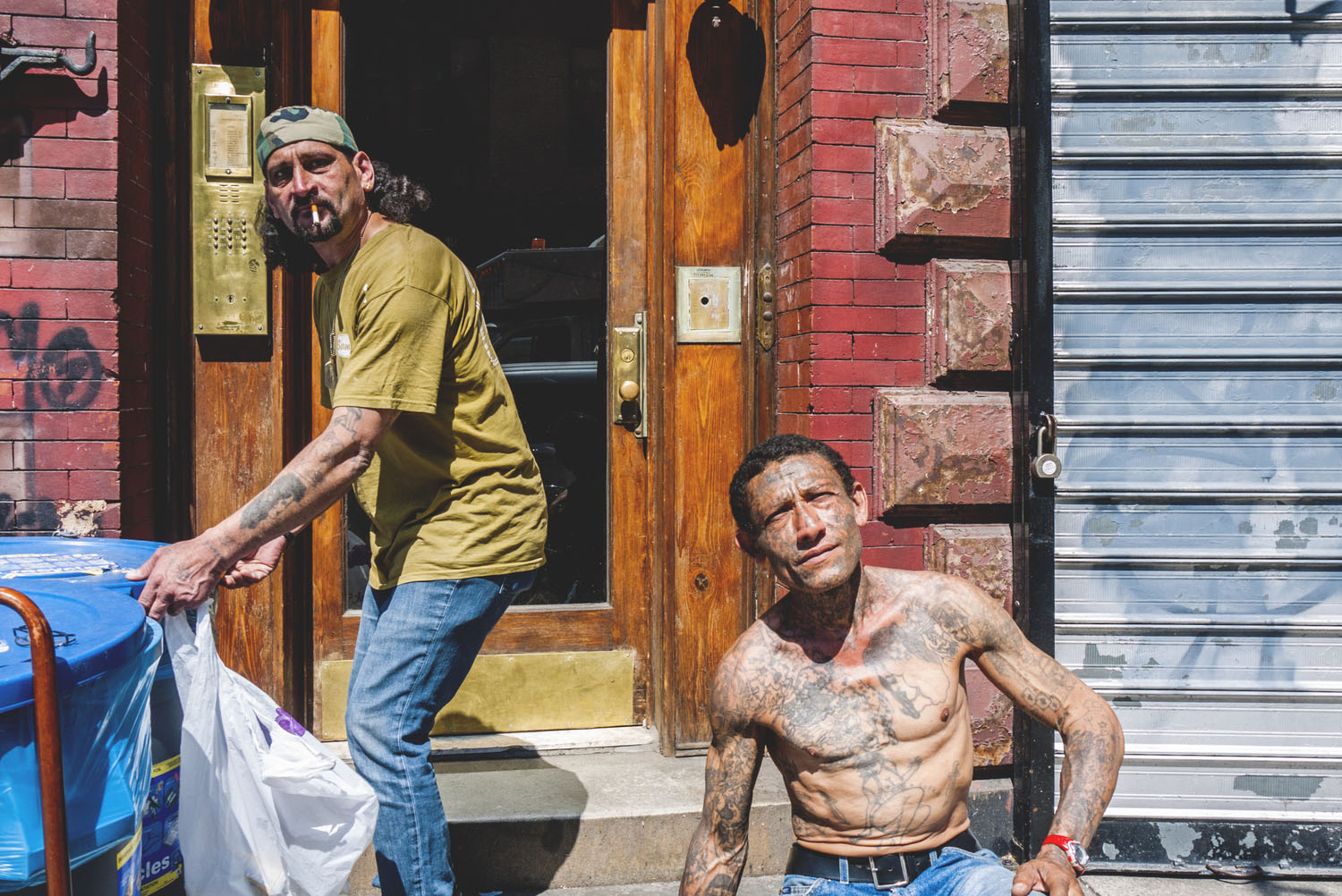 Almost a year has passed and I’m still doing my thing. Freelance editing video 40 hrs a week and taking loads of photos and video street documentaries for my video doc series FACES. I’ve got interest from an actual publisher (fingers crossed). I joined a street photo collective which took me from not knowing two like minded photographers to too many. I’ve shown my work a few more times. 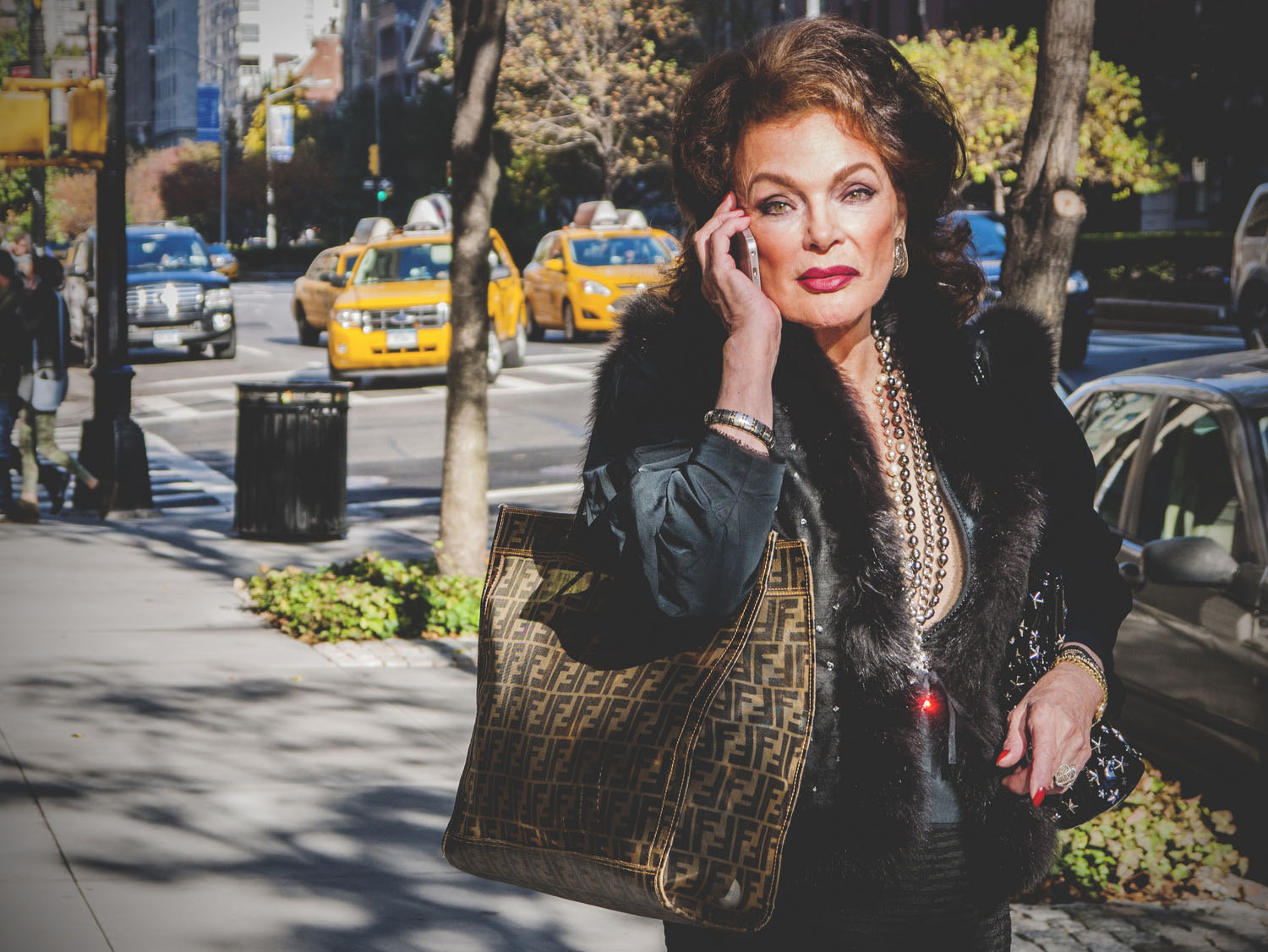 But still, one big question remains; I have no idea how anyone makes money from art photography. I maybe have made $2000 off of photos. That’s total in my life which averages about $0.013 per photo ever taken. Editing video keeps the soup dumplings on the table (so-to-speak) so I’m happy keeping photography a money-free-endeavor for now at least. A cop out maybe but money complicates things for me. It could change my relationship with the medium. I’ve tested it with music and video with mixed results.

That being said, if someone offered me serious money for photo work. I’m sure I’d break my artsy fartsy hippocratic oath pretty quick. Hit me up with photo gigs to find out. 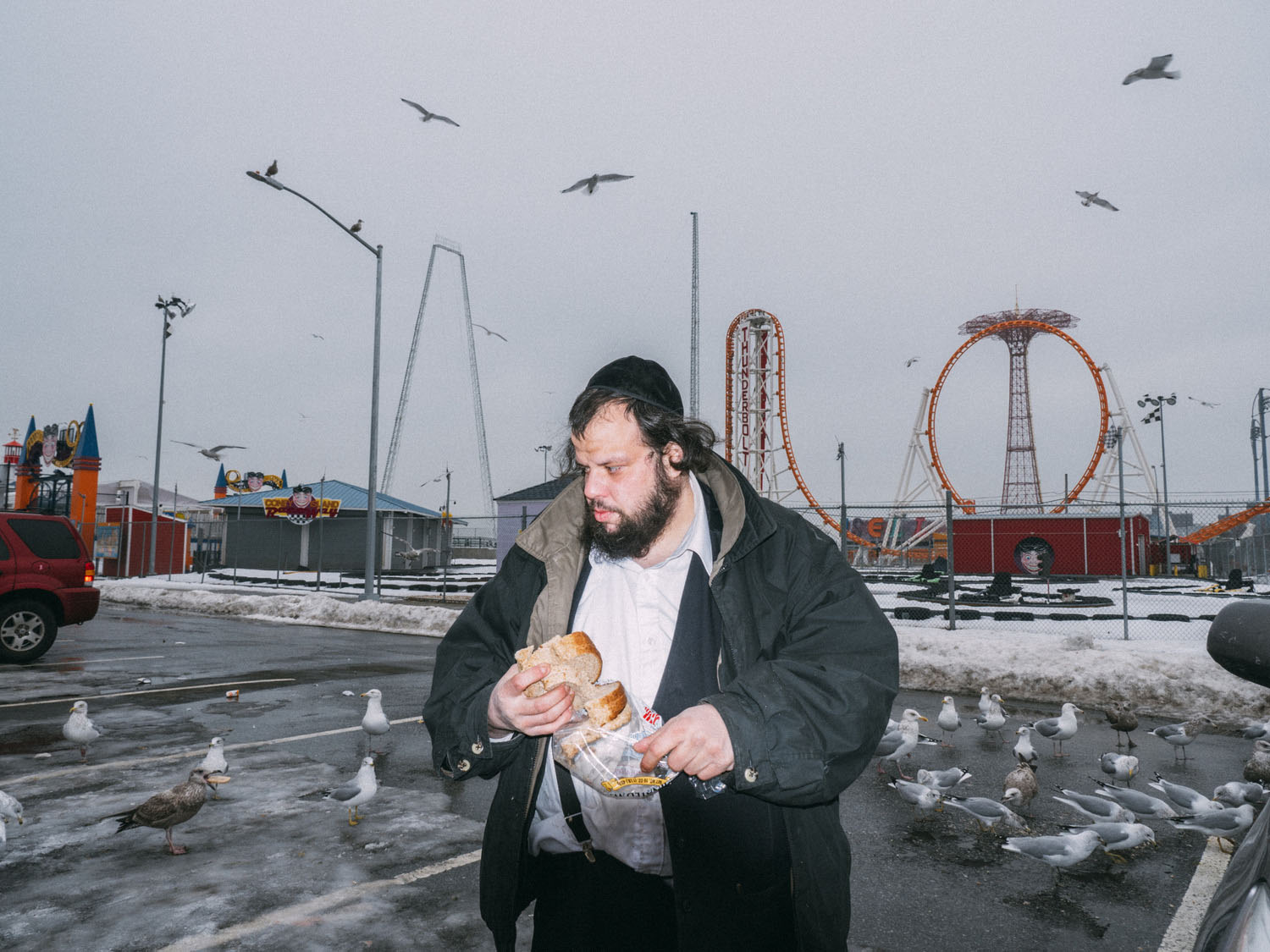 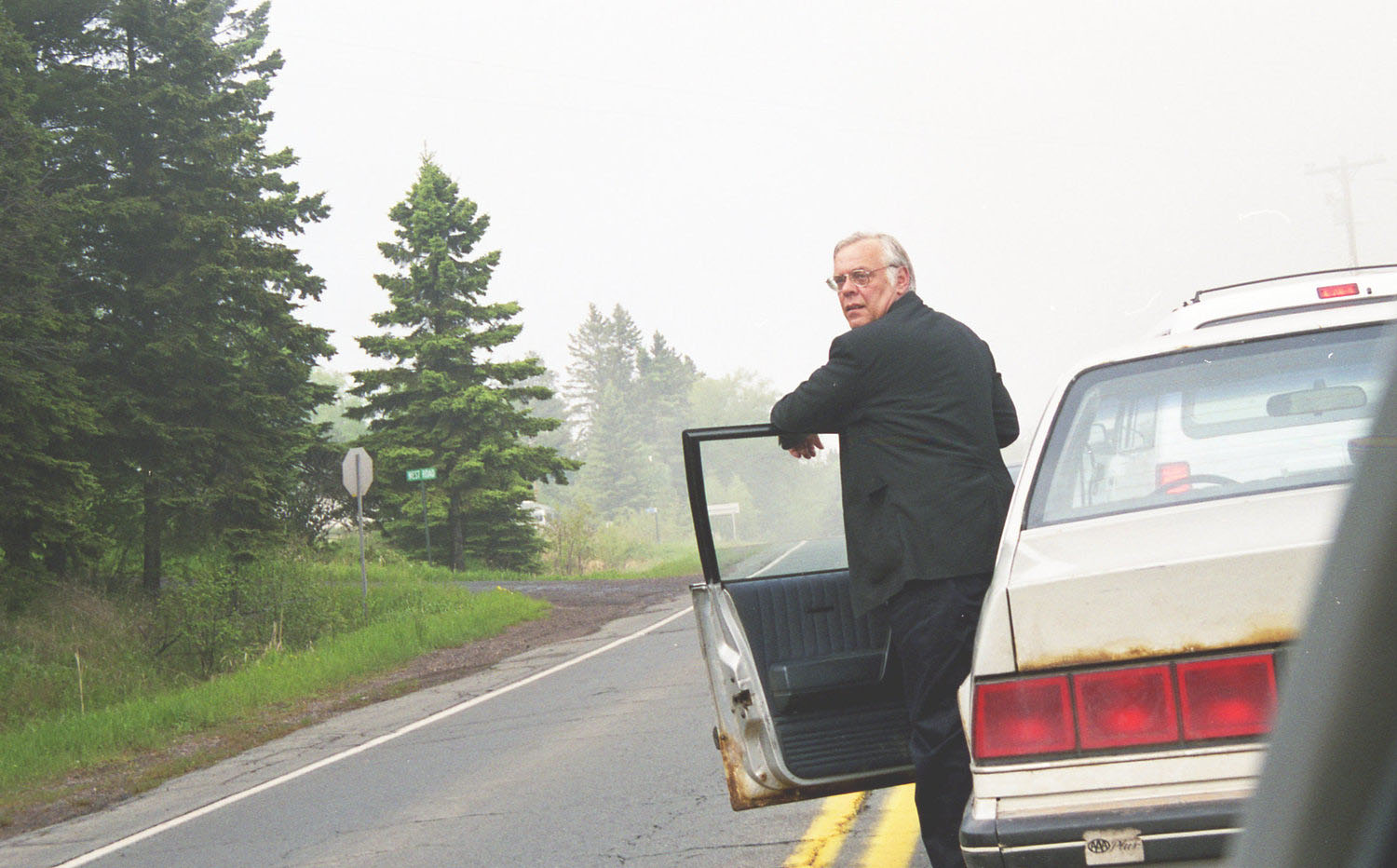 Thanks for your insights Josh.

If you want to pick up a copy of Josh’s book, you can get it here. You can find more of Josh’s work at the links below: